But there is one thing about it—once you have lived in New York and it has become your home, no place else is good enough ― John Steinbeck 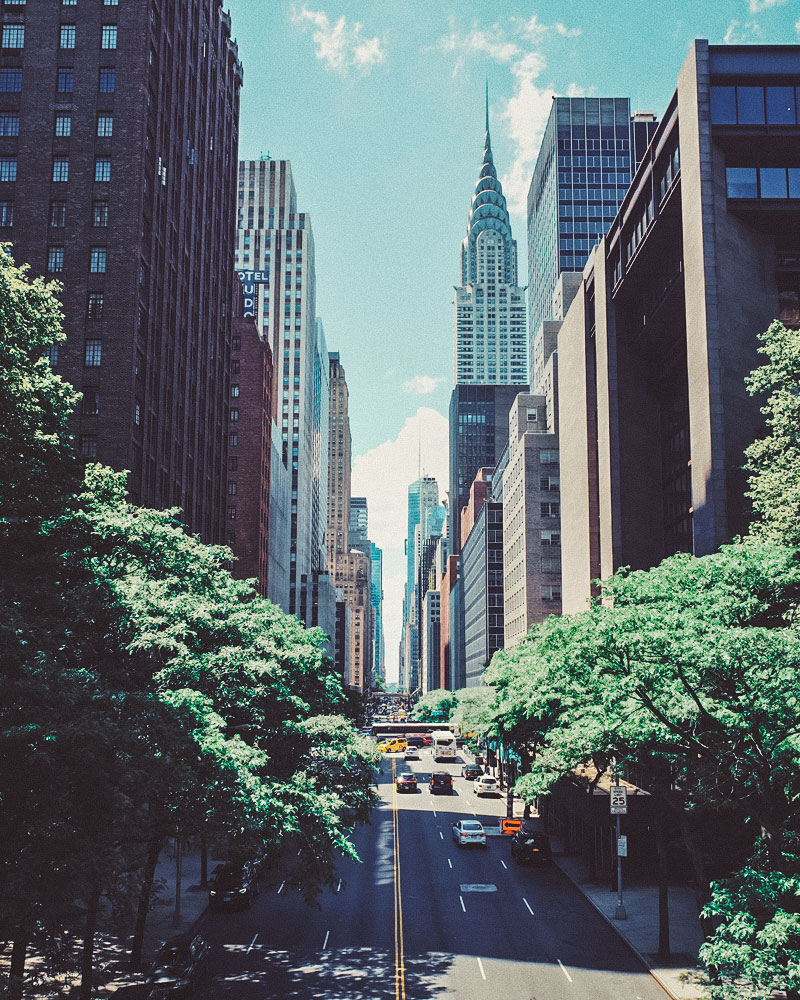 New York—The City of Dreams
Situated on one of the world's largest natural harbors, New York City is composed of five boroughs, each of which is a county of the State of New York. The five boroughs—Brooklyn, Queens, Manhattan, the Bronx, and Staten Island—were created when local governments were consolidated into a single city in 1898.

New York has architecturally noteworthy buildings in a wide range of styles and from distinct time periods, from the Dutch Colonial Pieter Claesen Wyckoff House in Brooklyn, the oldest section of which dates to 1656, to the modern One World Trade Center, and the skyscraper at Ground Zero in Lower Manhattan. Manhattan's skyline, with its many skyscrapers, is universally recognized, and the city has been home to several of the tallest buildings in the world. 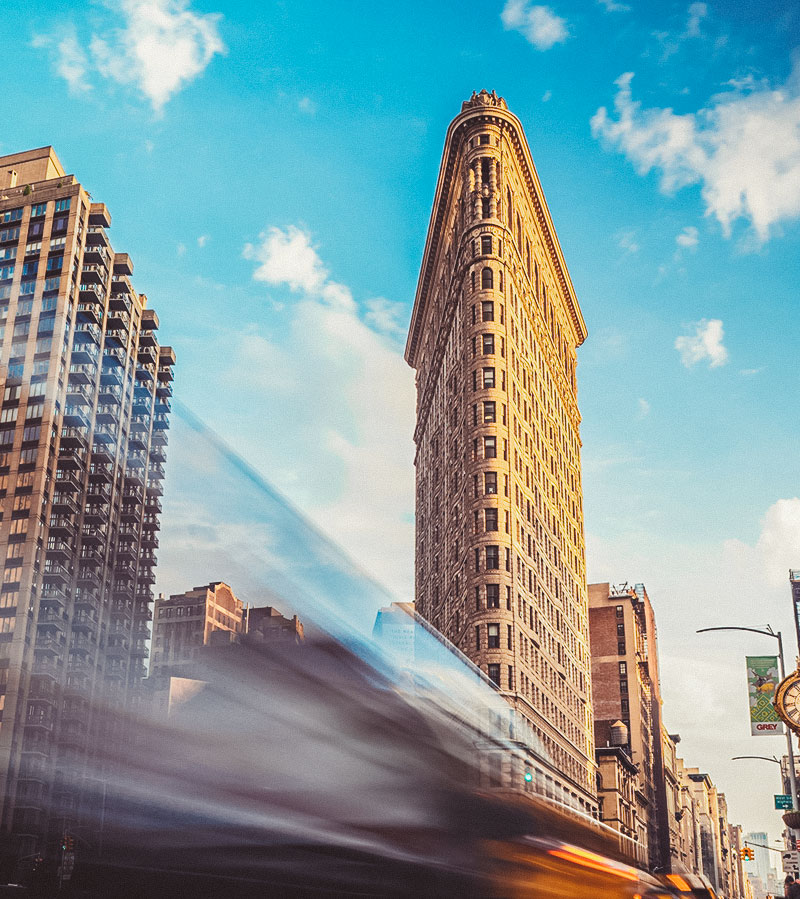 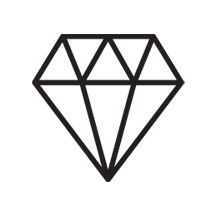 Lifestyle
Management
We provide highly bespoke private lifestyle management and corporate concierge services to an esteemed clientele. With a 365/24/7 global coverage, we take much more than a proactive approach in fulfilling the stringent demands and expectations of our members. 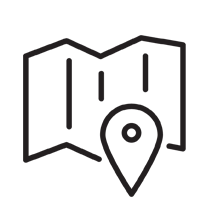 City
Guides
Avoid the guesswork and allow us to recommend the most desirable venues, based on your personal style. From the quirkiest restaurants to the finest nightlife venues and luxurious accommodation, we meticulously take care of all of your lifestyle aspirations. 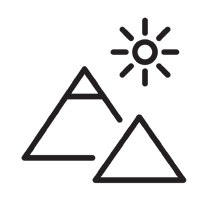 Bespoke
Experiences
Through our preferred travel network, we orchestrate bespoke experiences in the four corners of the world. From rejuvenating luxury spa retreats to exhilarating adventures, our travel specialists curate extraordinary experiences to meet and exceed the demands of the well-versed traveler.
Explore our membership
Discover our membership —  ™Request Invitation
We use cookies and similar technologies to give you the most relevant experience by remembering your preferences and repeat visits. By clicking “Accept”, you consent to the use of all cookies.
Cookie settingsACCEPT
Manage consent