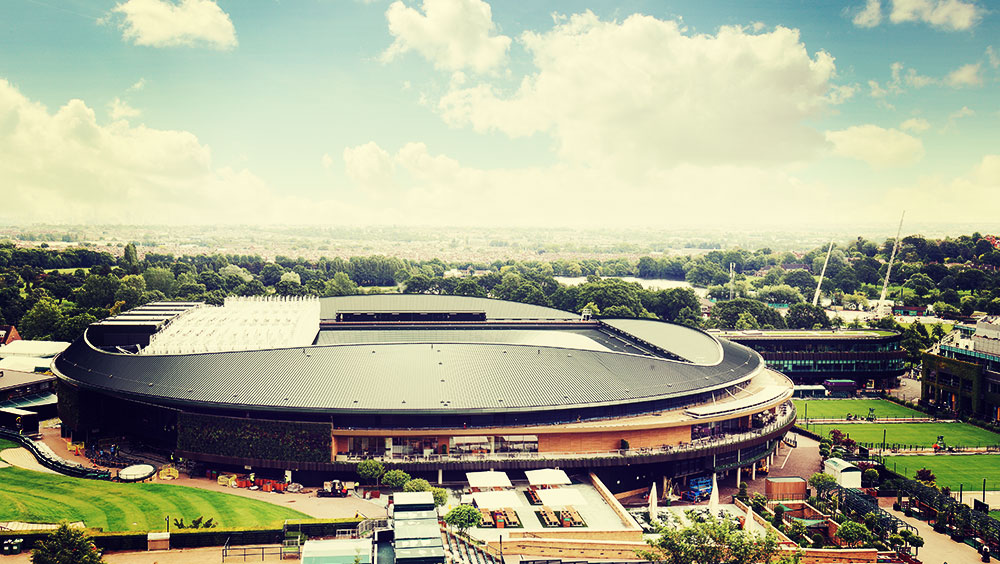 Wimbledon is the oldest tennis tournament in the world, and is widely regarded as the most prestigious. It has been held at the All England Club in Wimbledon, London, since 1877 and is played on outdoor grass courts.

Our lifestyle team is on hand to provide a bespoke hospitality experience for our members at the Wimbledon in London. Our offering is catered to your heart's desire and we cover all aspects of your experience, from accommodation and transportation arrangements, to entertainment and local guides in London.