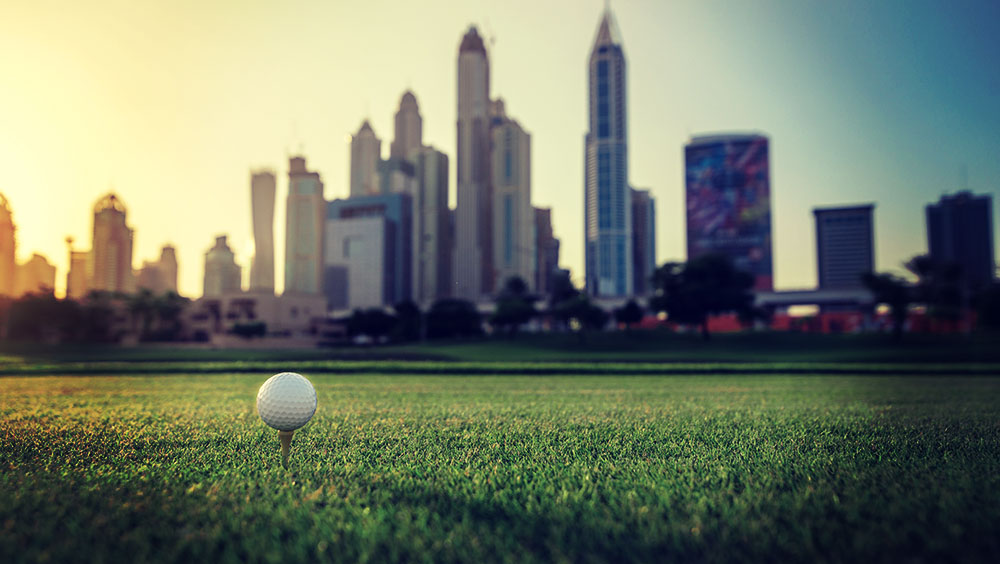 The Omega Dubai Desert Classic is an annual professional golf tournament which takes place in Dubai in the United Arab Emirates. It has been part of the European Tour schedule since its inauguration in 1989, and was the first European Tour event to be staged in the Middle East.

Promoted and organised by Falcon and Associates, the tournament is fondly referred to as the ‘Major of the Middle East,’ because of its legacy and world-class field that it attracts every year.

The tournament is part of a wider strategy, via a government program called "Dubai Golf", to develop both professional and casual golf tourism in Dubai. Tiger Woods, Rory McIlroy, Sergio Garcia and Ernie Els are just a few of the names who have competed and won here in recent years.

Our lifestyle team is on hand to provide a bespoke hospitality experience for our members at the Dubai Desert Classic in Dubai. Our offering is catered to your heart's desire and we cover all aspects of your experience, from accommodation and transportation arrangements, to entertainment and local guides in Dubai.