The coming year will mark several significant new openings for Four Seasons Hotels and Resorts, the world’s leading luxury hospitality company, with the debut of nine new hotels and resorts around the world, plus the continued expansion of its residential portfolio.

“Four Seasons is well positioned for continued success in 2019 with the steady and strategic growth of our global portfolio,” says Christian Clerc, President, Worldwide Hotel Operations, Four Seasons Hotels and Resorts. “Our portfolio continues to grow at a healthy pace, as we focus on projects of the highest quality, in the destinations where our guests want to be.

Clerc continues, “With a continued focus on our residential portfolio, we are solidifying our market position as the world leader in luxury branded residential offerings. Eight of the nine new anticipated openings this year include a residential component, affirming the growing importance of branded residences to Four Seasons growth strategy as well as luxury consumers who want to live with our brand and make Four Seasons their home.” 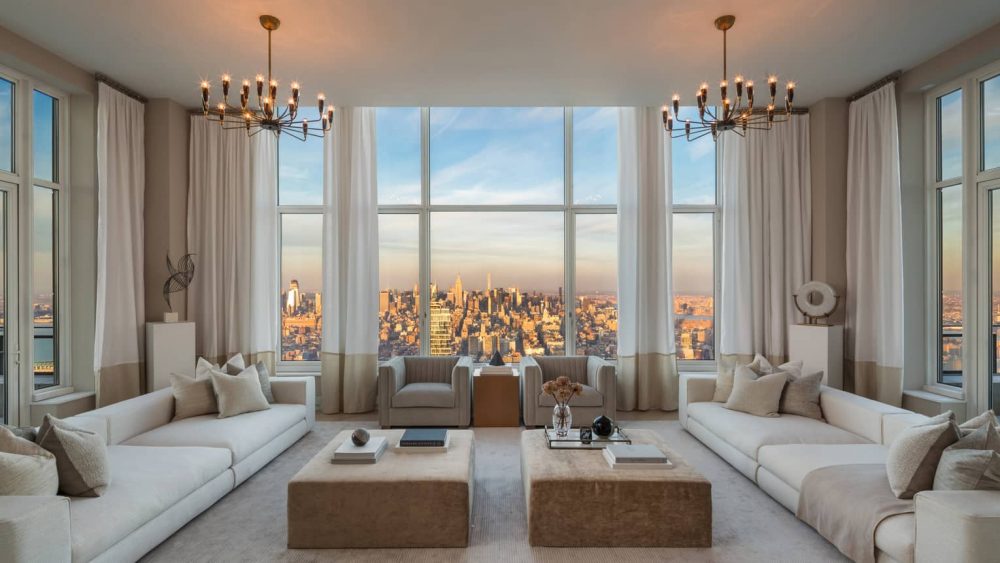 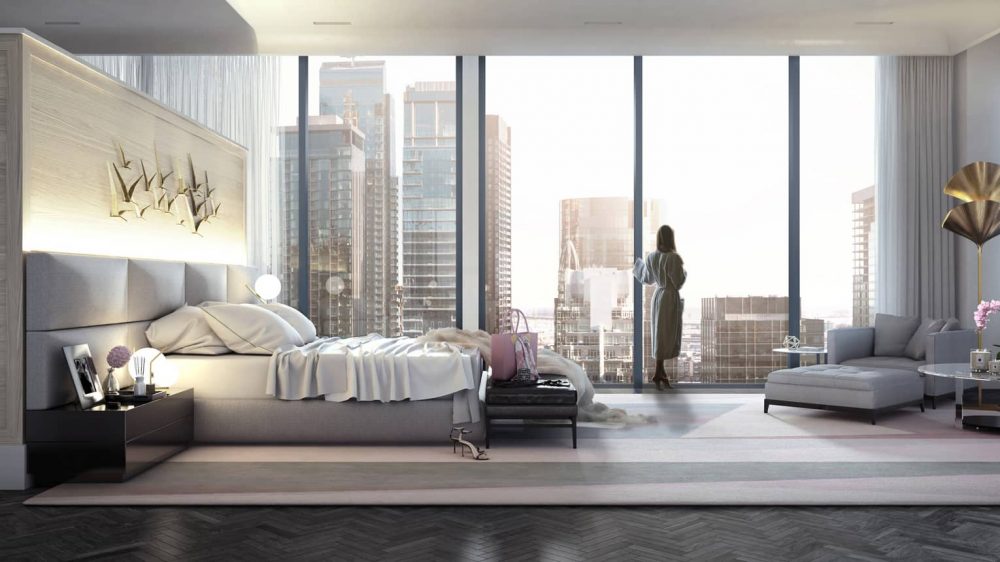 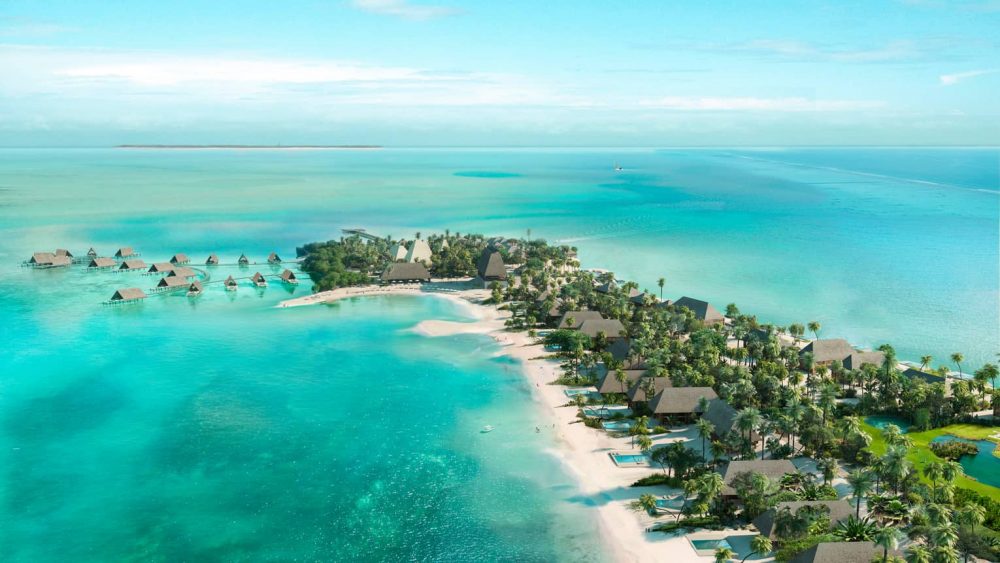 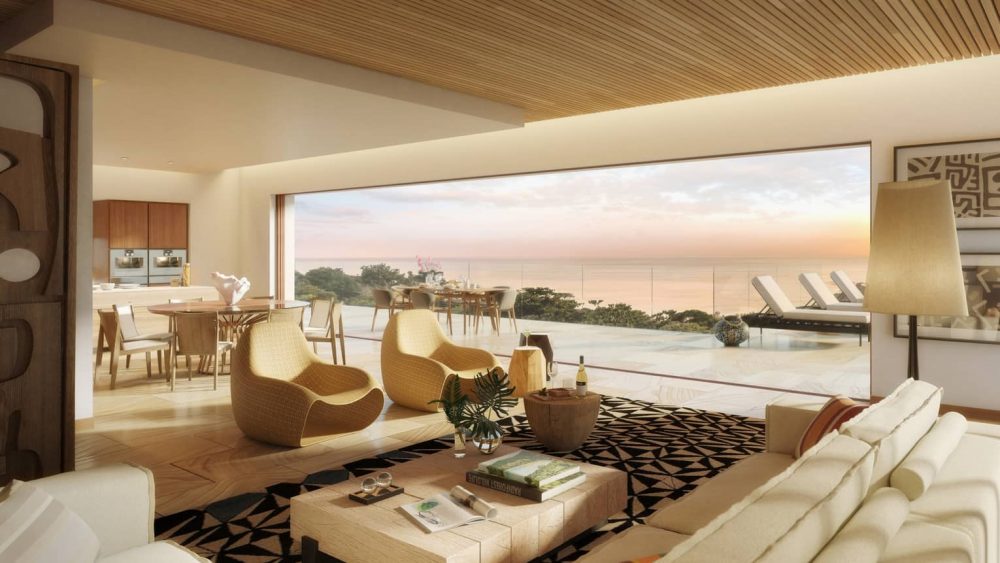 Share
Four SeasonsNew Openings
Publication — Explore a curated selection of the finest luxury experiences
View publication
Travel Journal Highlights
Simpson Desert
| Australia
Longitude 131° luxury camp offers an essential experience of Australia’s spiritual heartland
With views direct to Uluru and across the desert to Kata Tjuta, Longitude 131˚ is Australia’s most celebrated luxury camp.
by Eibhlis Gale Coleman
Mykonos
| Greece
Santa Marina Mykonos at Ornos Bay brings a constant sense of freedom
Santa Marina, a Luxury Collection Resort, offers an exceptional location within walking distance of the village of Ornos and is home to Mykonos’s only private beaches.
Fari Islands
| Maldives
The inspiring Capella Maldives, Fari Islands is set to debut in 2023
The resort will feature 57 spacious villas and mansions offering panoramic view of the Indian Ocean, with guests also being able to enjoy signature oceanfront dining experiences.
Pamushana
| Zimbabwe
Singita Malilangwe House, an expansive African home in Pamushana, Zimbabwe
Singita is a conservation and ecotourism brand that has been helping to preserve Africa’s untouched natural spaces for almost three decades.
Cabo San Lucas
| Mexico
Waldorf Astoria Los Cabos Pedregal brings opulence in the heart of Cabo San Lucas
Relish in your private getaway with spacious villas, casitas or private homes, each with a private plunge pool and ocean views to calm and center you.
Santorini
| Greece
Grace Hotel in Santorini is a picturesque sanctuary perched above the Aegean Sea
Whether enjoying sunset from your private perch in Imerovigli or sailing through the sapphire waters of the Aegean Sea, the fabled Caldera coastline of Santorini awaits.
Florence
| Italy
A portrayal of Florence at its best, IL Tornabuoni hotel will soon start accepting guests
Every single detail of this beautiful property is to be admired, beginning from its location in one of the oldest buildings in the historical centre.
Baie Longue
| Saint Martin
La Samanna by Belmont blends island glamour with a captivating cosmopolitan scene at St Martin
From the therapeutic lull of aquamarine waves to powder-soft sands, the beach at La Samanna, St Martin is the ultimate place to unwind.
Moskito Isl
| British Virgin Islands
Moskito Island in the British Virgin Islands is set to reopen in the spring of 2021
Part of the Virgin Limited Edition Collection, the Moskito Island features the Branson Estate with more Estates coming in 2021.
Saint-Jean-Cap-Ferrat
| France
The Grand-Hôtel Du Cap-ferrat, a Four Seasons Hotel to reopen soon
Experience timeless elegance and glamour on the Cote D'Azur as the iconic hotel reopens its doors on April 30.
Zanzibar
| Tanzania
Escape to Mnemba Island, an exclusive barefoot paradise hidden on the northernly tip of Zanzibar
Mnemba Island, Zanzibar offers the rare opportunity to unwind on the white sands on a World Heritage site in one of twelve exclusive suites.
by Sophie Smith
Mirbat
| Oman
Alila Hinu Bay is set to welcome first guests in Oman
At Alila Hinu Bay guests can explore the many surprising sides from Mirbat, immersing in the local culture, traditions, and lifestyle.
View Travel Journal
Discover our membership —  ™Request Invitation
We use cookies and similar technologies to give you the most relevant experience by remembering your preferences and repeat visits. By clicking “Accept”, you consent to the use of all cookies.
Cookie settingsACCEPT
Manage consent