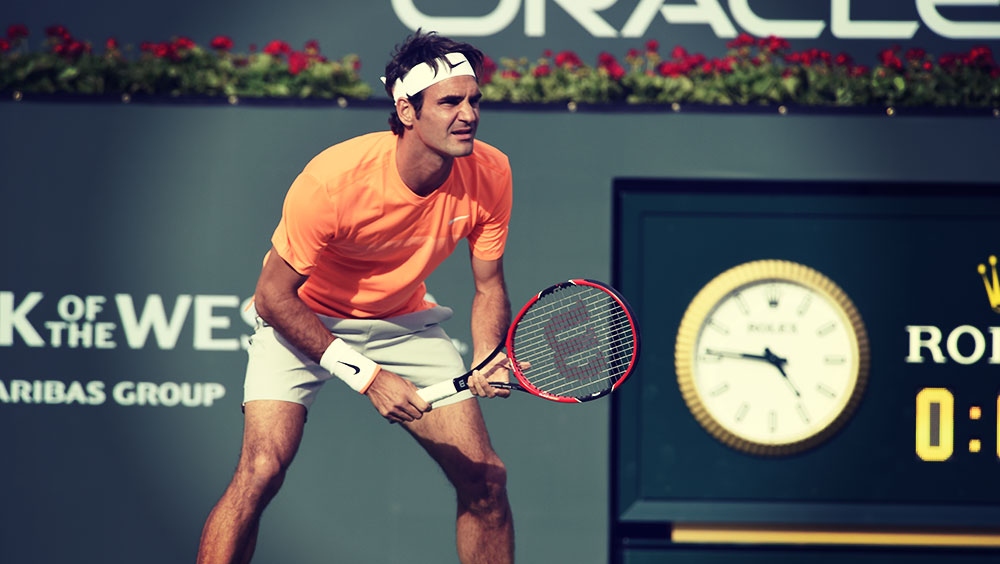 The tournament is a Masters 1000 event on the men's tour and is a Premier Mandatory event on the women's tour. The event is one of two tour events (along with the Miami Open), other than the Majors, in which main draw play extends beyond eight days.

The Indian Wells Masters is played on hardcourt and is the best-attended tennis tournament outside the four Grand Slam tournaments. It has the second-largest permanent tennis stadium in the world (the Arthur Ashe Stadium being the largest).

Our lifestyle team is on hand to provide a bespoke hospitality experience for our members at the Indian Wells Masters in Indian Wells. Our offering is catered to your heart's desire and we cover all aspects of your experience, from accommodation and transportation arrangements, to entertainment and local guides in Indian Wells.