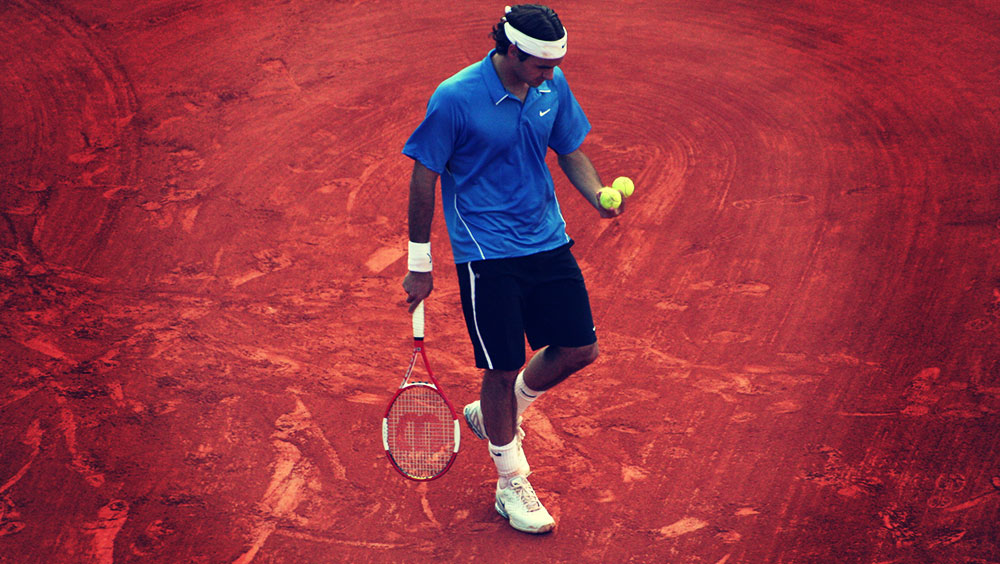 The French Open, also called Roland-Garros, is a major tennis tournament held over two weeks between late May and early June at the Stade Roland-Garros in Paris, France. It is the premier clay court tennis championship event in the world and the second of four annual Grand Slam tournaments, the other three being the Australian Open, Wimbledon and the US Open.

At Roland-Garros, each year attendants are treated to a wealth of impressive tennis, the thrill of victory, the distress of defeat, and the extra special atmosphere that reigns every spring inside this emblematic venue. The French Open is currently the only Grand Slam tournament held on clay, and it is the conclusion of the spring clay court season.

Our lifestyle team is on hand to provide a bespoke hospitality experience for our members at the Roland-Garros in Paris. Our offering is catered to your heart's desire and we cover all aspects of your experience, from accommodation and transportation arrangements, to entertainment and local guides in Paris.