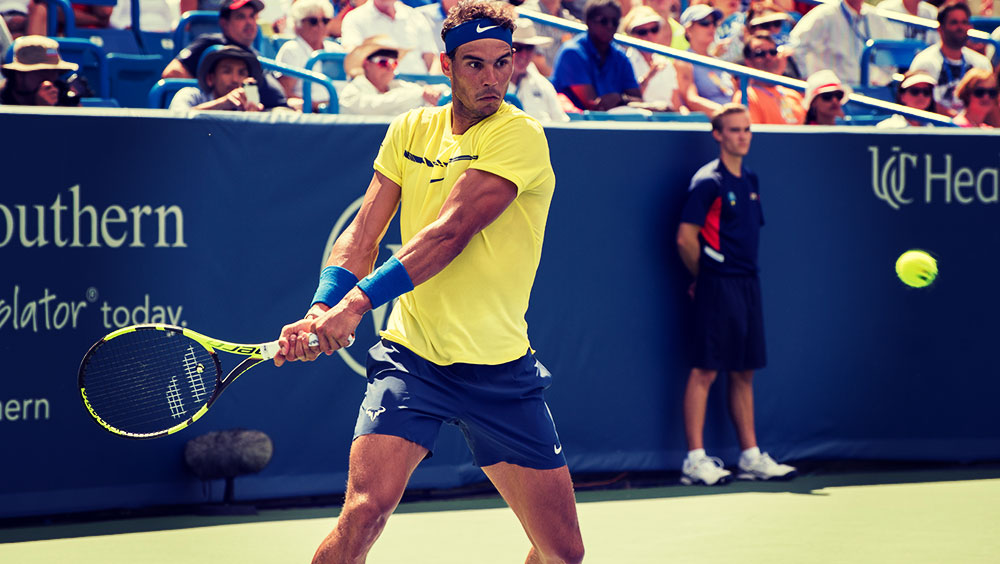 The Cincinnati Masters is an annual outdoor hardcourt tennis event held in Mason near Cincinnati, Ohio, USA. The event started on September 18, 1899 and is the oldest tennis tournament in the United States played in its original city. The tournament is the second largest summer tennis event in the U.S. after the U.S. Open.

The tournament is played at the Lindner Family Tennis Center, located in the Cincinnati suburb of Mason, Ohio. It features a total of 17 courts, including four tennis stadiums—Center Court, Grandstand Court, Court 3, and Court 10 (formerly known as Court 3)—and among the few venues (e.g. with Madrid Open) other than Grand Slams with more than two permanent stadiums.

The Cincinnati Masters are known as one of the more intimate environments as far as player-fan interactions go.

Our lifestyle team is on hand to provide a bespoke hospitality experience for our members at the Cincinnati Masters in Cincinnati. Our offering is catered to your heart's desire and we cover all aspects of your experience, from accommodation and transportation arrangements, to entertainment and local guides in Cincinnati.