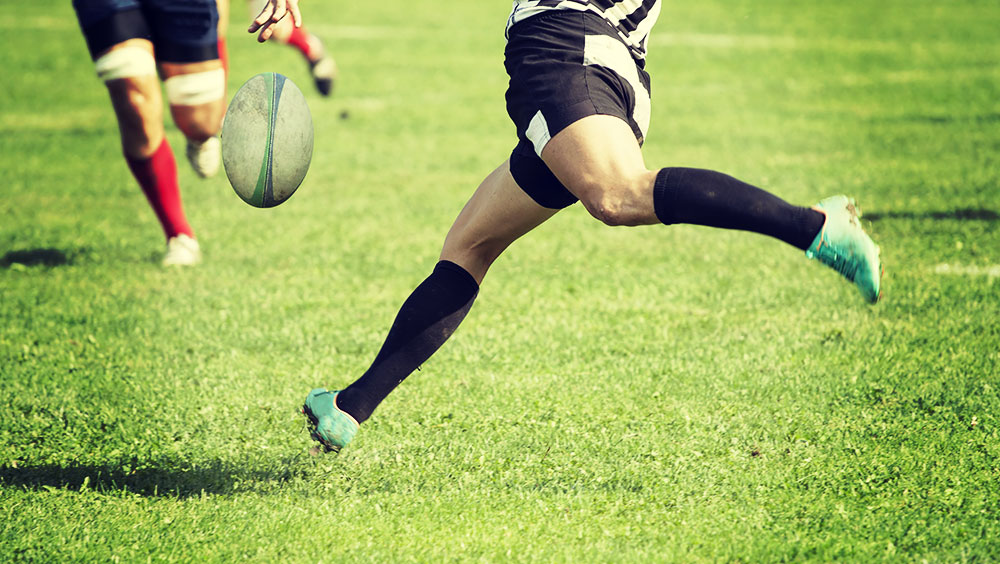 The winning team receive the Super League Trophy and go on to play the NRL champions in the World Club Challenge. The Harry Sunderland Trophy is awarded to the man of the match in the Grand Final.

The winners of the Super League collect the Grand Final rings and the team's name, captain and year are engraved into the trophy. The Super League Grand Final was introduced for the 1998 season and the record for most Super League titles won is held by Leeds. The match is normally played at Old Trafford in Manchester.

Our lifestyle team is on hand to provide a bespoke hospitality experience for our members at the Super League Grand Final in Manchester. Our offering is catered to your heart's desire and we cover all aspects of your experience, from accommodation and transportation arrangements, to entertainment and local guides in Manchester.