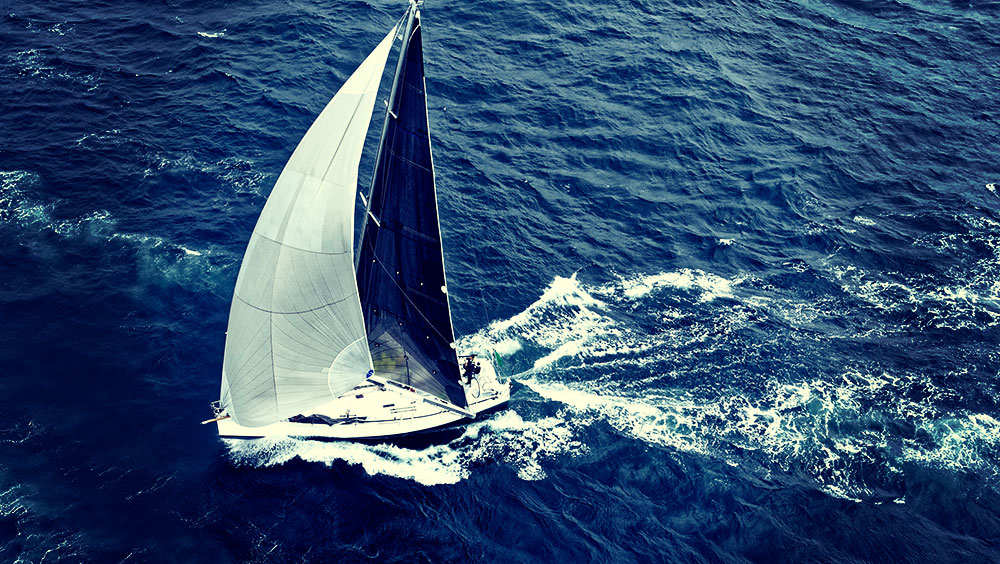 With a closely matched fleet where the emphasis is firmly upon crew work, timing is a fundamental component, and, at this level, every second counts, every race. the victor at is most definitely the best prepared and most skilful team.

The 52 Super Series was developed as an initiative by three key stakeholders, respectively the owners of Quantum Racing, Azzurra and Rán Racing who enjoyed their racing in the TP 52 so much and could see a future in which the owners dictated the direction of the 52 Super Series, embracing all that they had enjoyed about the class and making racing for like minded individuals and crews available in locations and venues enjoyed by all.

Our lifestyle team is on hand to provide a bespoke hospitality experience for our members at the Rolex TP52 World Championship in Mallorca. Our offering is catered to your heart's desire and we cover all aspects of your experience, from accommodation and transportation arrangements, to entertainment and local guides in Mallorca.