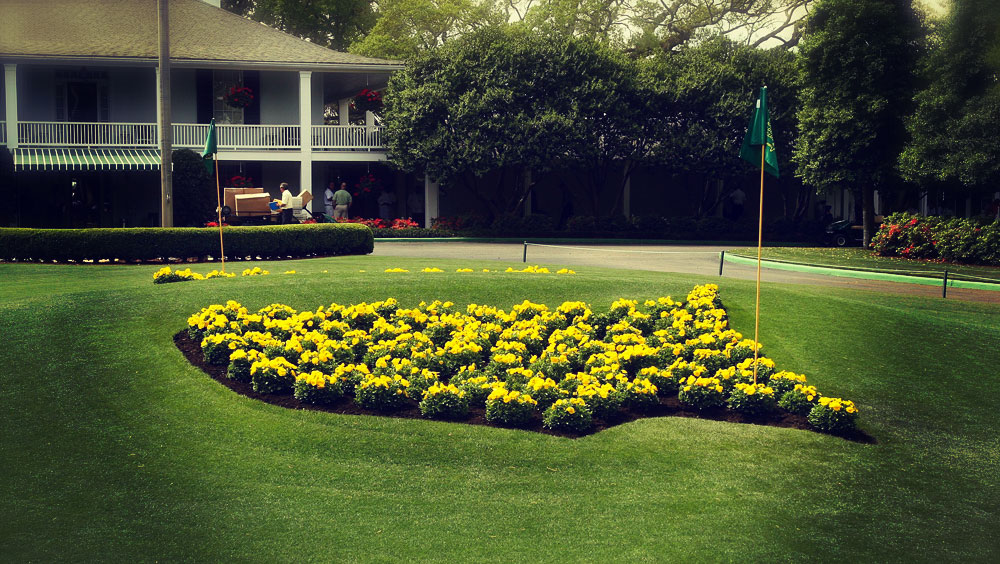 The Masters Tournament (usually referred to as simply The Masters) is one of the four major championships in professional golf. The Masters is the first major of the year, and unlike the others, it is held at the same location, Augusta National Golf Club, a private course in the southeastern United States, in the city of Augusta, Georgia.

The tournament has a number of traditions. Since 1949, a green jacket has been awarded to the champion, who must return it to the clubhouse one year after his victory, although it remains his personal property and is stored with other champions' jackets in a specially designated cloakroom.

The Masters has a relatively small field of contenders when compared with other golf tournaments, so the competitors play in groups of three for the first two rounds (36 holes) and the field is not split to start on the 1st and 10th tees unless weather shortens the available playing time.

Our lifestyle team is on hand to provide a bespoke hospitality experience for our members at the The Masters in Augusta. Our offering is catered to your heart's desire and we cover all aspects of your experience, from accommodation and transportation arrangements, to entertainment and local guides in Augusta.

Location
Augusta
Make a request at The Masters
Share
Sports