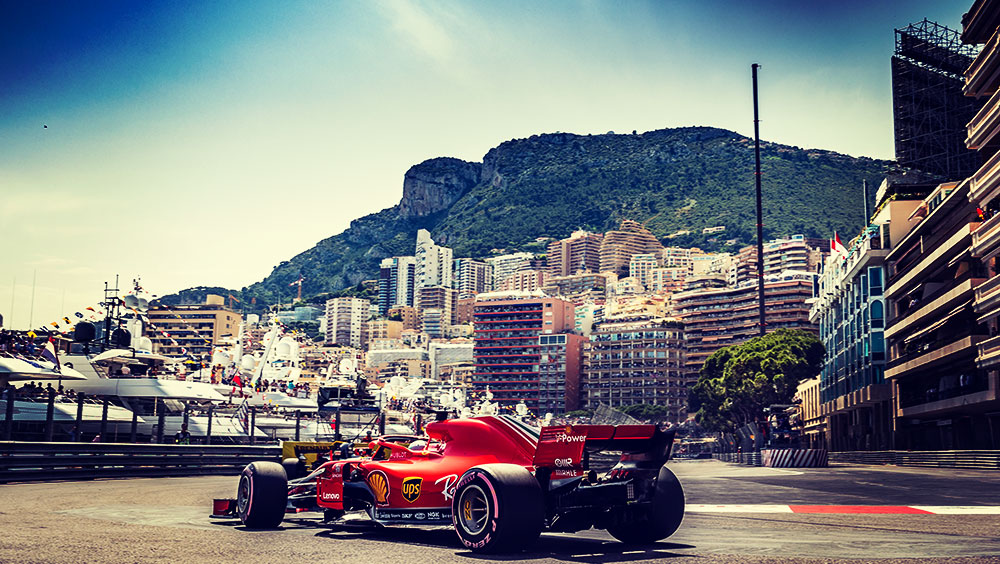 The Monaco Grand Prix is a Formula One motor race held each year on the Circuit de Monaco. Run since 1929, it is widely considered to be one of the most important and prestigious automobile races in the world and, with the Indianapolis 500 and the 24 Hours of Le Mans, forms the Triple Crown of Motorsport. The circuit has been called "an exceptional location of glamour and prestige".

The Monaco Grand Prix was part of the pre-Second World War European Championship and was included in the first World Championship of Drivers in 1950. It was designated the European Grand Prix two times, 1955 and 1963, when this title was an honorary designation given each year to one Grand Prix race in Europe. Graham Hill was known as "Mr. Monaco" due to his five Monaco wins in the 1960s. Ayrton Senna won the race more times than any other driver, with six victories, winning five races consecutively between 1989 and 1993.

Our lifestyle team is on hand to provide a bespoke hospitality experience for our members at the Monaco Grand Prix in Monaco. Our offering is catered to your heart's desire and we cover all aspects of your experience, from accommodation and transportation arrangements, to entertainment and local guides in Monaco.