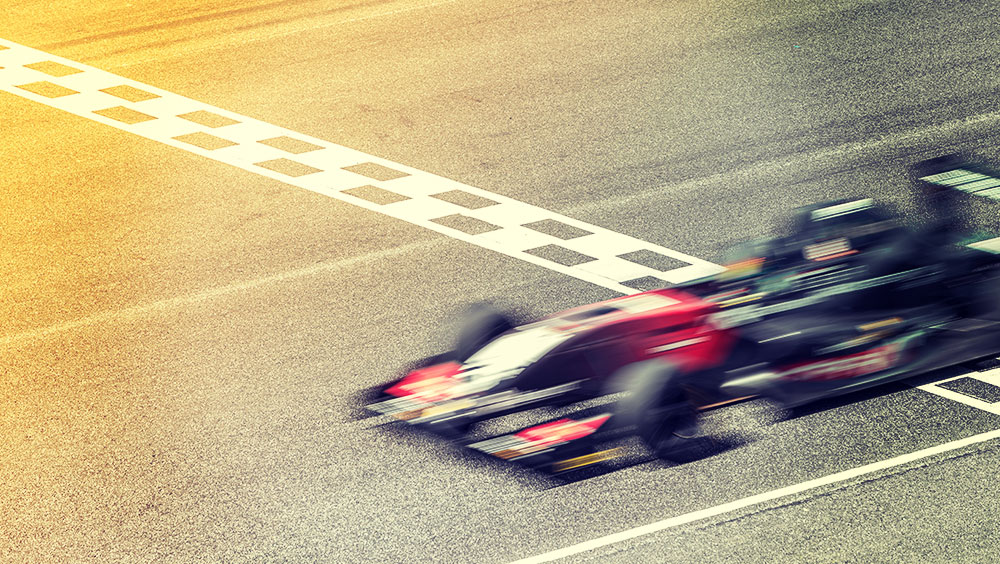 The Mexican Grand Prix first appeared on the F1 calendar in 1961 and has made sporadic appearances since. In 2011 Carlos Slim (Sergio Perez’s main sponsor) announced plans to revive the race, with the race finally appearing on the calendar again in 2015. The Autodromo Hermanos Rodriguez sits over 2km above sea level, making the 4.3km lap a breathless experience.

The race now features the longest straight and fastest speeds each season. It also features a unique grandstand for fans, which has been created from an old baseball stadium.

The track still largely follows the outline of the original 1959 circuit, the main difference being that the spectacular – and spectacularly scary – Peralta corner is now bisected, with the circuit instead winding through the old Foro Sol baseball stadium, providing one F1’s most unique vistas.

Our lifestyle team is on hand to provide a bespoke hospitality experience for our members at the Gran Premio de México in Mexico. Our offering is catered to your heart's desire and we cover all aspects of your experience, from accommodation and transportation arrangements, to entertainment and local guides in Mexico.