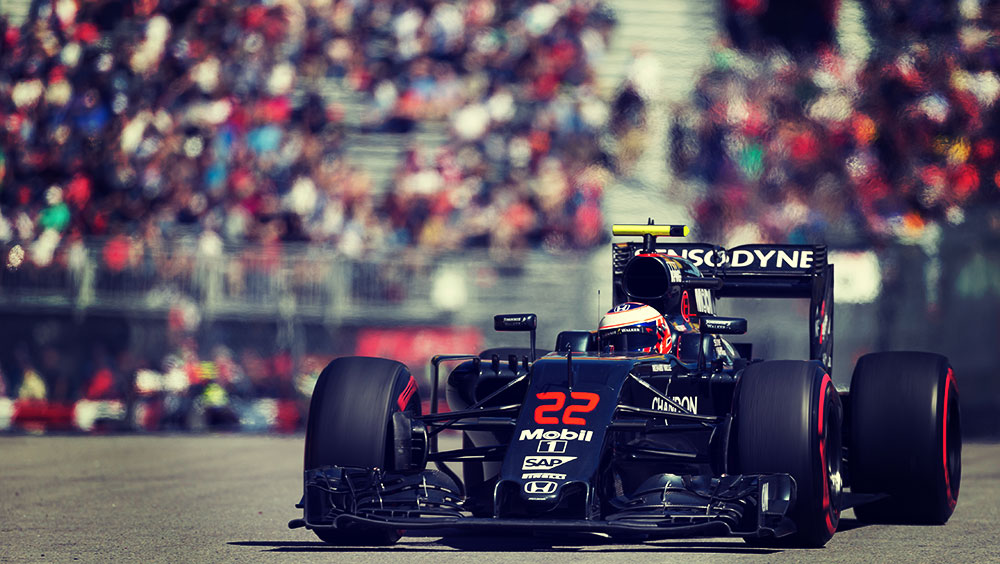 The Canadian Grand Prix is an annual auto race held in Canada since 1961 and has been part of the Formula One World Championship since 1967. It currently takes place at the Circuit Gilles Villeneuve.

Visitors can also experience Montreal, a lively multi-cultural city, great for sightseeing on foot and boasting the second highest rate of restaurants per capita after New York City.

Our lifestyle team is on hand to provide a bespoke hospitality experience for our members at the Canadian Grand Prix in Montreal. Our offering is catered to your heart's desire and we cover all aspects of your experience, from accommodation and transportation arrangements, to entertainment and local guides in Montreal.

Event
Access
By working together with some of the finest event specialists across the world, we are able to source last-minute tickets, private invitations and premier packages to highly-acclaimed international and local events.

Corporate
Hospitality
Let us build and strenghenen the relationship with your guests and clients by providing carefully-chosen entertainment options from our official corporate hospitality partners across the globe.

Bespoke Event
Planning
Creating extraordinary virtual and real-life events for private and corporate clients, our hand-picked international event producers combine contemporary design philosophy with a meticulous attention to detail.
Explore our membership
Discover our membership —  ™Request Invitation
We use cookies and similar technologies to give you the most relevant experience by remembering your preferences and repeat visits. By clicking “Accept”, you consent to the use of all cookies.
Cookie settingsACCEPT
Manage consent