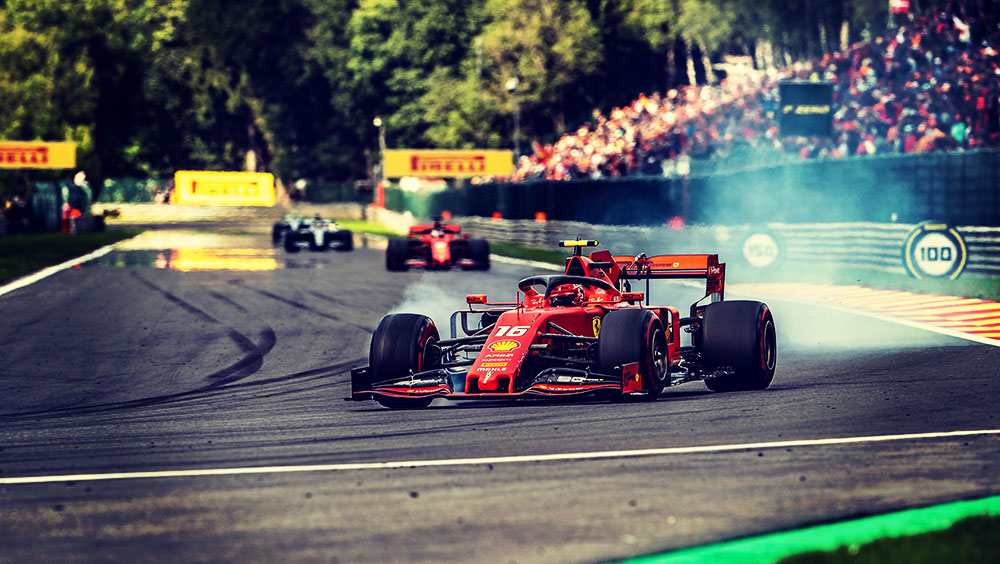 Belgium's Spa-Francorchamps circuit is among the most historic on the Formula One calendar, having hosted a (non-championship) Grand Prix as long ago as 1924, and remains one of the most popular venues with drivers and fans alike.

Over the course of time, the speeds attained by cars made the track more and more dangerous for the safety of competitors. Thus, Jackie Stewart became a committed opponent following his accident at Burnenville in 1966. Dan Gurney used to say of this circuit that it "separated the men from the boys".

Only the truly great drivers conquer Spa, with Ayrton Senna and Michael Schumacher among those to master this magical circuit. Add in the wonderful setting of the Ardennes forest and it’s no surprise that it’s a fan favourite across the globe.

Our lifestyle team is on hand to provide a bespoke hospitality experience for our members at the Belgian Grand Prix in Francorchamps. Our offering is catered to your heart's desire and we cover all aspects of your experience, from accommodation and transportation arrangements, to entertainment and local guides in Francorchamps.