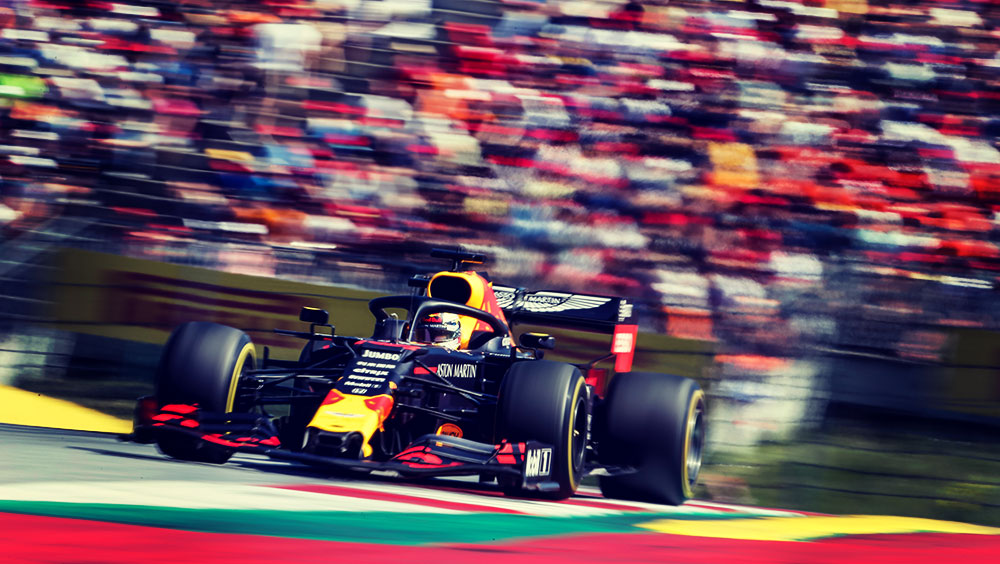 The Austrian Grand Prix is a Fédération Internationale de l'Automobile sanctioned auto race. The fearsome, original Osterreichring was originated in 1969 as a replacement for the Zeltweg airfield circuit. The track known today as the Red Bull Ring was more or less created over the winter of 1995-6, when Hermann Tilke was engaged to turn the Osterreichring into a shorter, more modern race track.

Race tracks don’t come much more picturesque than the Red Bull Ring, set in an idyllic natural bowl in the Styrian mountains. That makes for a pleasant environment for a Grand Prix, while if you’re after tourist attractions to visit after the race, look no further than the museum in Graz dedicated to the city’s favourite son: Arnold Schwarzenegger.

At the Red Bull Ring the scent of decades of exciting motorsport history lingers in the air. Jochen Rindt, Niki Lauda, Alain Prost and Michael Schumacher all raced at top speed around this legendary track.

Our lifestyle team is on hand to provide a bespoke hospitality experience for our members at the Austrian Grand Prix in Spielberg. Our offering is catered to your heart's desire and we cover all aspects of your experience, from accommodation and transportation arrangements, to entertainment and local guides in Spielberg.

Event
Access
By working together with some of the finest event specialists across the world, we are able to source last-minute tickets, private invitations and premier packages to highly-acclaimed international and local events.

Corporate
Hospitality
Let us build and strenghenen the relationship with your guests and clients by providing carefully-chosen entertainment options from our official corporate hospitality partners across the globe.

Bespoke Event
Planning
Creating extraordinary virtual and real-life events for private and corporate clients, our hand-picked international event producers combine contemporary design philosophy with a meticulous attention to detail.
Explore our membership
Discover our membership —  ™Request Invitation
We use cookies and similar technologies to give you the most relevant experience by remembering your preferences and repeat visits. By clicking “Accept”, you consent to the use of all cookies.
Cookie settingsACCEPT
Manage consent