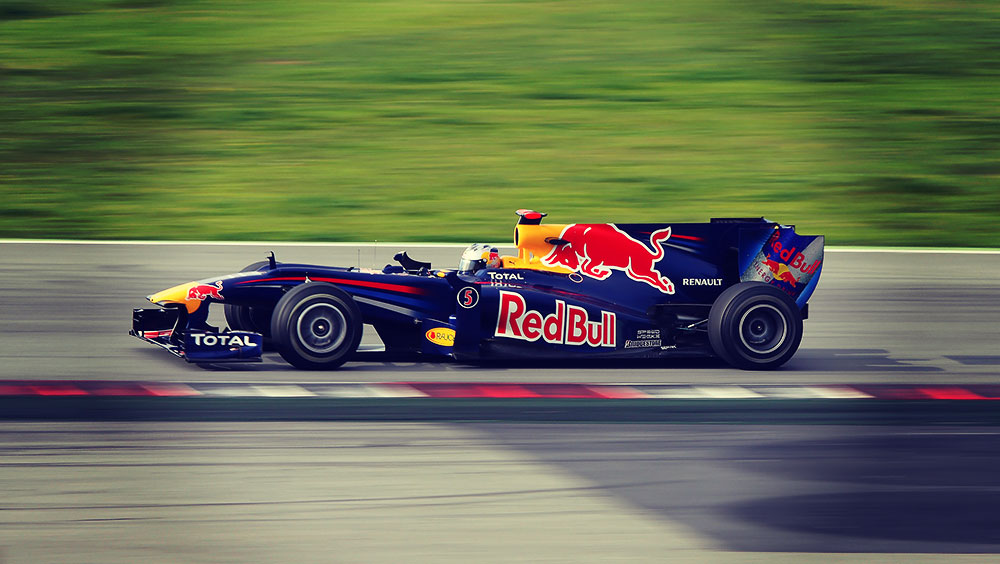 When Formula One came to Australia in 1985 it set up home in Adelaide. However, ex-racer-turned-entrepreneur Bob Jane wanted a race in Melbourne. A track was developed in Melbourne's beautiful Albert Park, part of it using closed-off public roads, and in 1996 the city held the first round of the world championship. Since then the race has become very popular with drivers and fans alike, and the party atmosphere of Melbourne keeps them coming back year after year.

Melbourne’s best food, art and entertainment come together to bring you an electrifying off-track atmosphere by Albert Park’s lakeside.

Across all four days of the Formula 1 Australian Grand Prix, you’ll find everything from official merchandise to tasty food and beverage options and some of the hottest live music.

Our lifestyle team is on hand to provide a bespoke hospitality experience for our members at the Australian Grand Prix in Melbourne. Our offering is catered to your heart's desire and we cover all aspects of your experience, from accommodation and transportation arrangements, to entertainment and local guides in Melbourne.