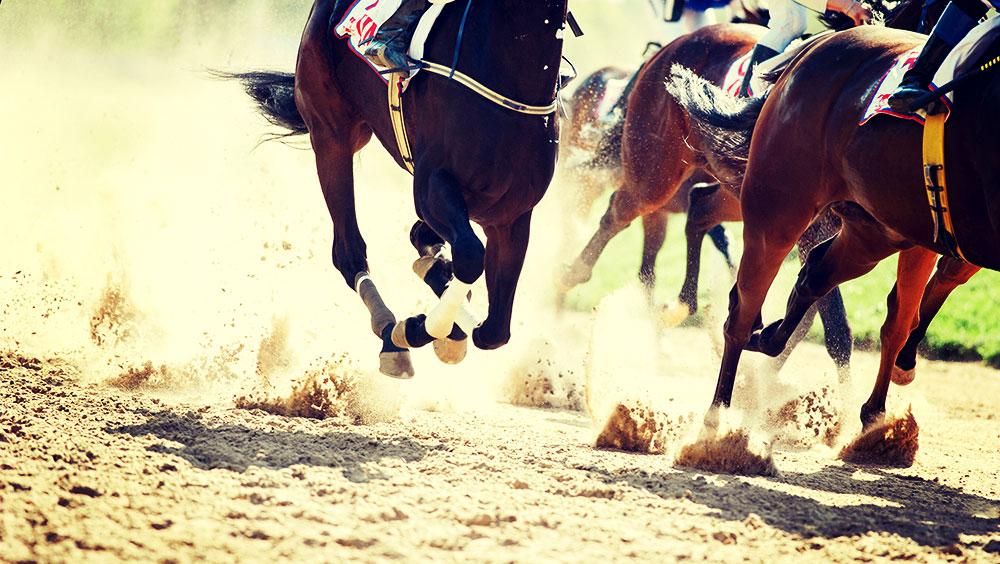 The Randox Grand National is a national hunt horse race held annually at Aintree Racecourse in Liverpool, England. First run in 1839, it is a handicap steeplechase over 4 miles 514 yards (6.907 km) with horses jumping 30 fences over two laps. It is the most valuable jump race in Europe, with a prize fund of over £1 million.

The Randox Grand National Festival is not just about the Saturday showpiece race – three days of top-class racing take place, featuring nine Grade One races, before culminating in the greatest steeplechase of them all.

Watched each year by more than 500 million people in more than 140 countries, the Grand National is a race like no other, and sees its 40 competitors take on Aintree’s unique and world famous fences.

Our lifestyle team is on hand to provide a bespoke hospitality experience for our members at the Grand National in Liverpool. Our offering is catered to your heart's desire and we cover all aspects of your experience, from accommodation and transportation arrangements, to entertainment and local guides in Liverpool.