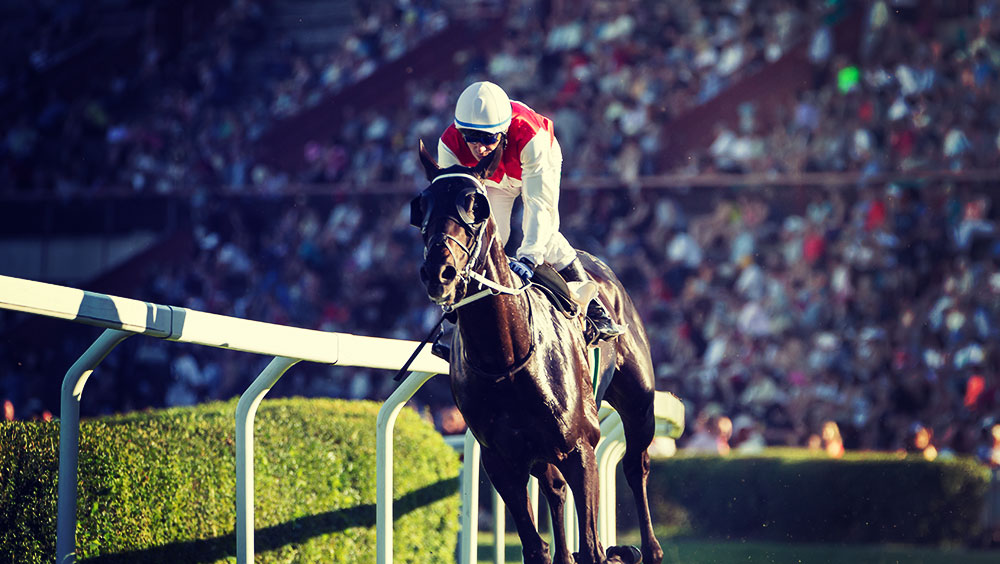 The Pegasus World Cup is an American Thoroughbred horse race taking place at Gulfstream Park in Hallandale Beach, Florida. With a purse of $12 million for its inaugural running, the Pegasus World Cup surpassed the Dubai World Cup as the richest horse race in the world. It is run over the dirt at the distance of ​1 1⁄8 miles (9 furlongs) and is open to horses four years old and up.

In just a short timeframe, the Pegasus World Cup has captured the attention of the racing industry, celebrities and fans from around the world and has established itself as a premier event on the racing calendar featuring some of the finest domestic and international runners.

The race is named for Pegasus, a Greek mythical horse, a 110-foot statue of which stands at Gulfstream Park.

Our lifestyle team is on hand to provide a bespoke hospitality experience for our members at the Pegasus World Cup in Florida. Our offering is catered to your heart's desire and we cover all aspects of your experience, from accommodation and transportation arrangements, to entertainment and local guides in Florida.