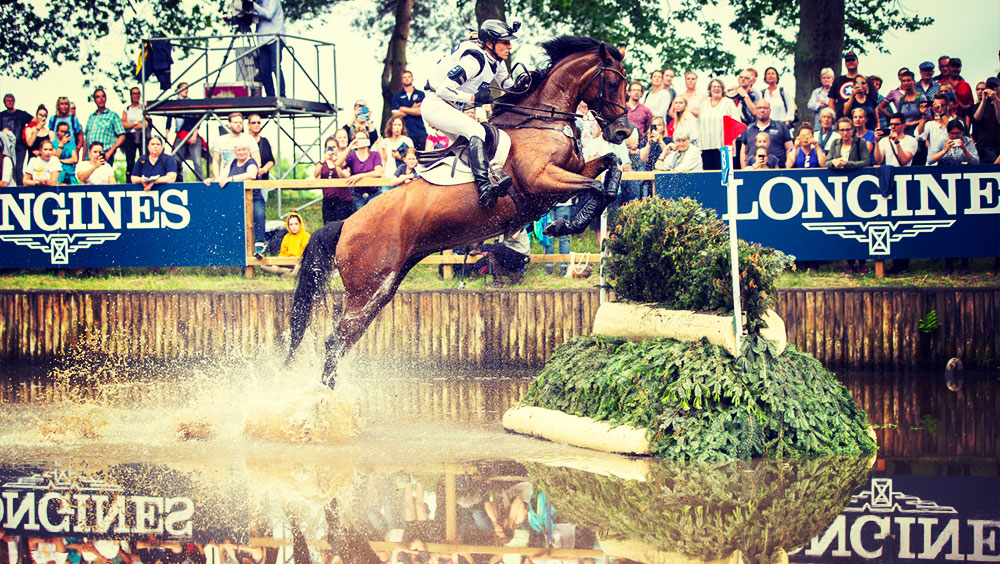 The CCI Luhmühlen is an international event in eventing and is one of the most important tournaments in this sport and it takes place in Luhmühlen, around 35 kilometers south of Hamburg.

The tournament, which takes place annually in June, is advertised as CCI5 * -L, which corresponds to the highest category for eventing tournaments. Luhmühlen has been a member of the “Champions League” of events since 2005 and organizes one of the six CCI5 * -L exams worldwide. In addition, the German championships will be held as part of a CCI4 * -S in Luhmühlen.

The area, which is designed by Mike Etherington-Smith, emphasizes a natural appearance and is adapted to the latest safety standards. The partial dressage tests take place on Thursday and Friday, the cross-country tests on Saturday and the final jumping and award ceremony on Sunday.

Our lifestyle team is on hand to provide a bespoke hospitality experience for our members at the Luhmühlen Horse Trials in Luhmühlen. Our offering is catered to your heart's desire and we cover all aspects of your experience, from accommodation and transportation arrangements, to entertainment and local guides in Luhmühlen.