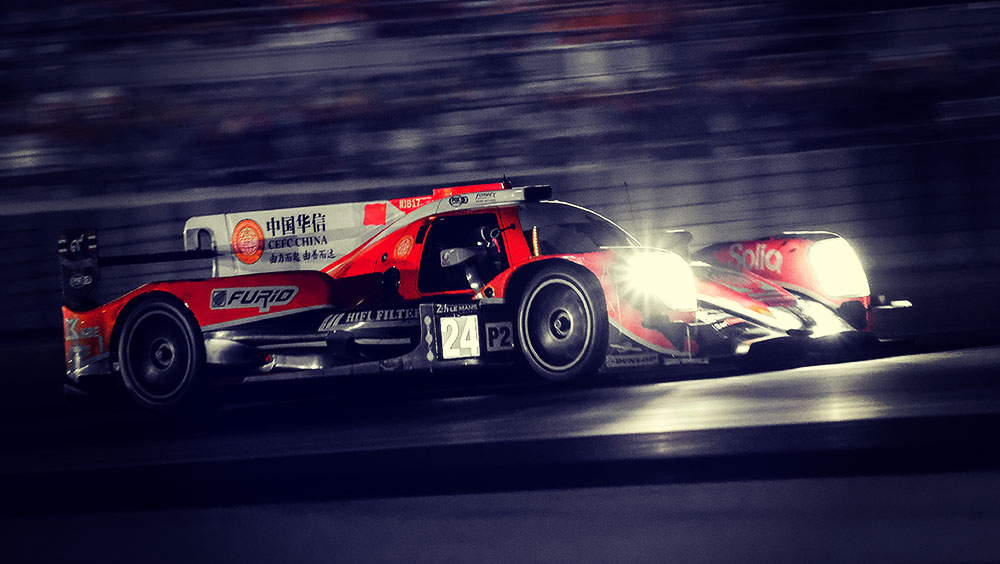 The 24 Hours of Le Mans is the world's oldest active sports car race in endurance racing, held annually since 1923 near the town of Le Mans, France. It is considered one of the most prestigious automobile races in the world and has been called the "Grand Prix of Endurance and Efficiency".

The Automobile Club de l'Ouest (A.C.O.), creator and organizers of the “24 heures du mans”, was born in 1906 from the passion of men who recognized that the invention of the automobile had the potential to revolutionize the 20th century.

The event represents one leg of the Triple Crown of Motorsport; other events being the Indianapolis 500 and the Monaco Grand Prix.

Our lifestyle team is on hand to provide a bespoke hospitality experience for our members at the 24 Heures du Mans in Le Mans. Our offering is catered to your heart's desire and we cover all aspects of your experience, from accommodation and transportation arrangements, to entertainment and local guides in Le Mans.