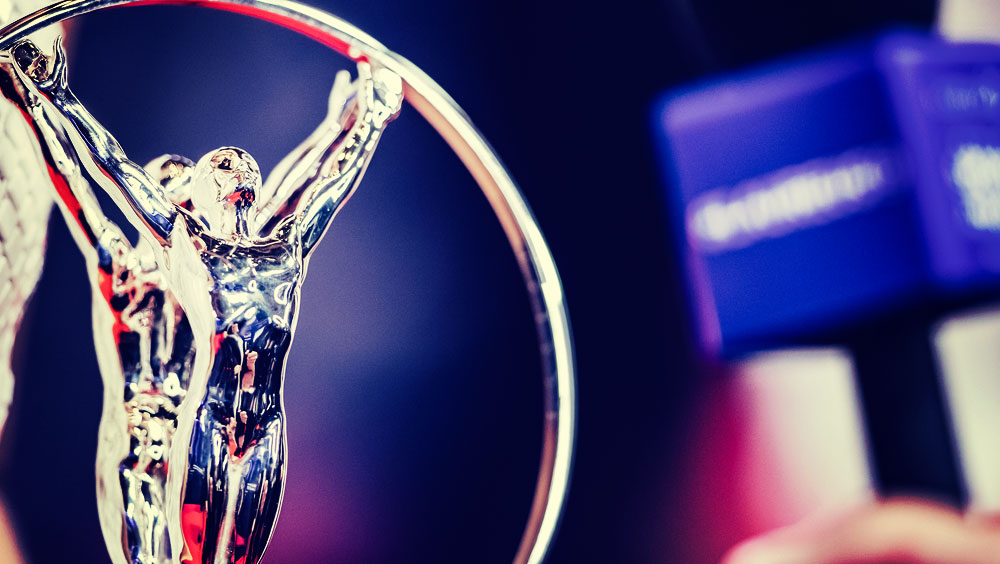 The Laureus World Sports Awards is an annual award ceremony honouring individuals and teams from the world of sports along with sporting achievements throughout the year. It was established in 1999 by Laureus Sport for Good Foundation founding patrons Daimler and Richemont and supported by its global partners Mercedes-Benz and IWC Schaffhausen.

The awards support the work of Laureus Sport for Good, which supports over 100 community projects in around 40 countries. These programmes aim to use the power of sport to end violence, discrimination and disadvantage, and prove that sport has the power to change the world.

The name "Laureus" is derived from the Greek word for laurel, considered a traditional symbol of victory in athletics.

Our lifestyle team is on hand to provide a bespoke hospitality experience for our members at the Laureus Sports Awards in Seville. Our offering is catered to your heart's desire and we cover all aspects of your experience, from accommodation and transportation arrangements, to entertainment and local guides in Seville.