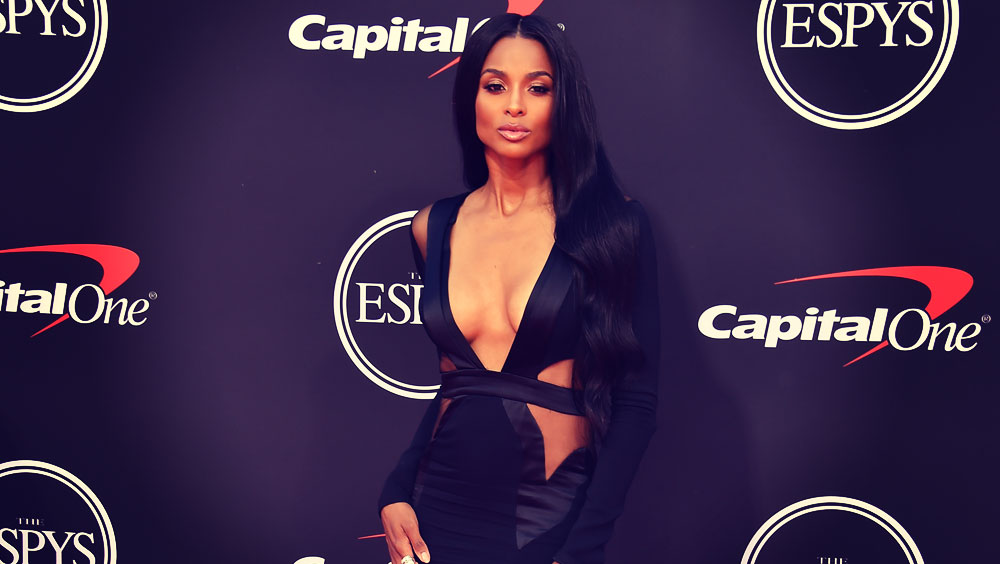 ESPY Awards (short for Excellence in Sports Performance Yearly Award) are considered the equivalent of Academy Awards for sports and are an accolade , to recognize individual and team athletic achievement and other sports-related performance during the calendar year preceding a given annual ceremony.

As the similarly styled Grammy (for music), Emmy (for television), Academy Award (for film), and Tony (for theater), the ESPYs are hosted by a contemporary celebrity; the style, though, is lighter, more relaxed and self-referential than many other awards shows, with comedic sketches usually included.

Our lifestyle team is on hand to provide a bespoke hospitality experience for our members at the ESPY Awards in Los Angeles. Our offering is catered to your heart's desire and we cover all aspects of your experience, from accommodation and transportation arrangements, to entertainment and local guides in Los Angeles.