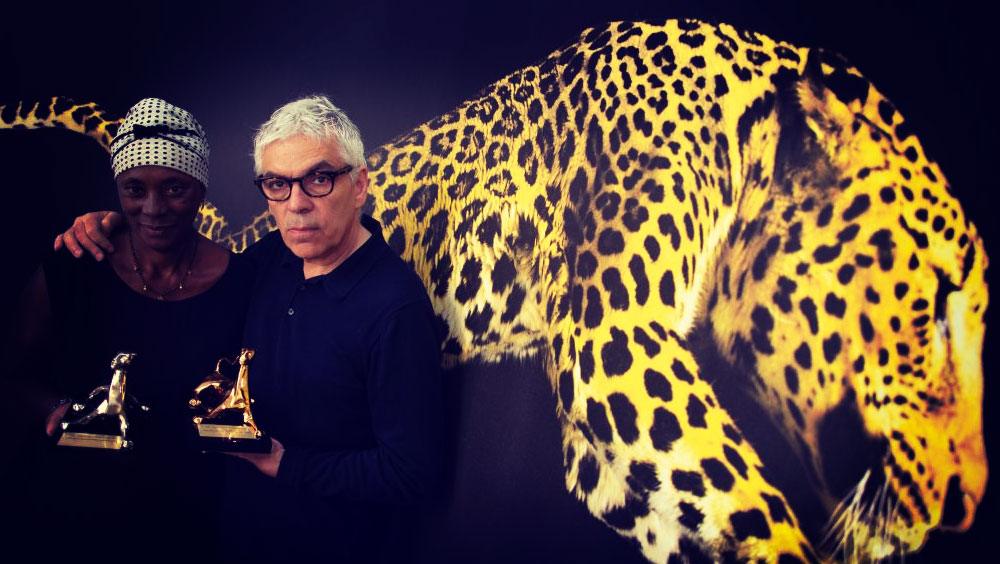 The Locarno Film Festival is an annual film festival held every August in Locarno, Switzerland. Founded in 1946, it is one of the longest-running film festivals, and is also known for being a prestigious platform for art house films.

The festival screens films in various competitive and non-competitive sections, including feature-length narrative and documentary, short, avant-garde, and retrospective programs. The Piazza Grande section is held in one of the world's largest open-air screening venues, seating 8,000 spectators.

The top prize of the Festival is the Golden Leopard, awarded to the best film in the International Competition. Other awards include the Leopard of Honour for career achievement, and the Prix du Public UBS, the public choice award.

Our lifestyle team is on hand to provide a bespoke hospitality experience for our members at the Locarno Film Festival in Locarno. Our offering is catered to your heart's desire and we cover all aspects of your experience, from accommodation and transportation arrangements, to entertainment and local guides in Locarno.