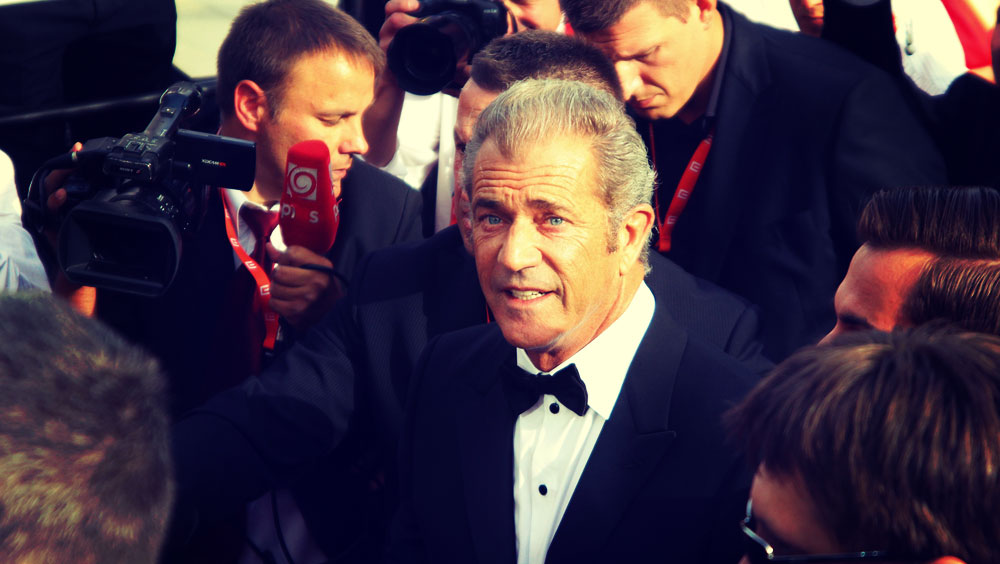 The Karlovy Vary International Film Festival is a film festival held annually in Karlovy Vary (Carlsbad), Czech Republic. It is one of the oldest festivals in the world and has become Central and Eastern Europe’s leading film event.

The extensive informative program features both distribution pre-premiers and films awarded at other festivals. But it also includes discoveries of artistic creations by independent directors, productions coming out of little known film industries, retrospectives, and an overview of Czech film output during the past year.

Since 1948, the Grand Prize has been the Crystal Globe – although its form has often changed. As of the 35th Karlovy Vary IFF 2000 the Crystal Globe has taken on a new look: now the figure of a woman stands raising a crystal ball.

Our lifestyle team is on hand to provide a bespoke hospitality experience for our members at the Karlovy Vary Film Festival in Karlovy Vary. Our offering is catered to your heart's desire and we cover all aspects of your experience, from accommodation and transportation arrangements, to entertainment and local guides in Karlovy Vary.