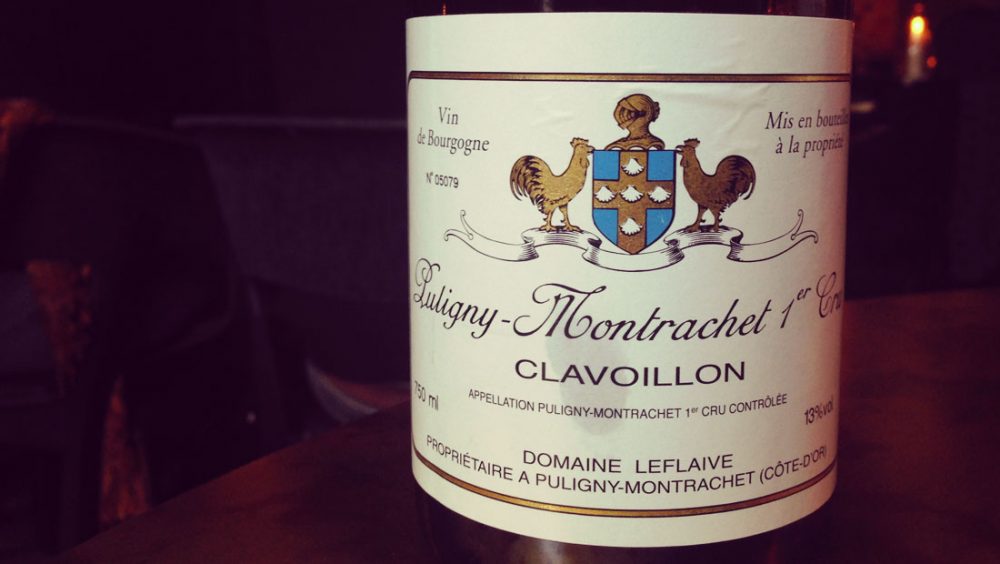 The domaine became a leader in Burgundy’s biodynamic movement, with the whole property being converted in 1997 under the supervision of Anne-Claude Leflaive between 1990 and 2015. The estate is now being managed by Brice de la Morandiere with the winemaking under the control of Eric Remy. 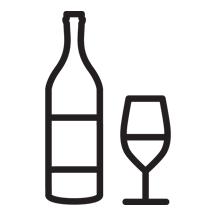 Wine
Sourcing
Through our preferred partner network, we connect our members with leading independent consultants in the fine wine world. Our hand-picked advisors provide a holistic approach with regards to fine wine investments and are well placed to source some of the world’s most sought after wines. 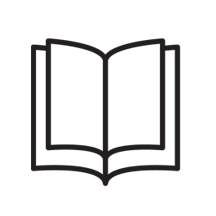 Cellar
Management
Our vetted partner specialists offer impartial advice on maintaining and enhancing the value of your fine and rare wines, as well as, using the latest technology to track and manage your private collection. 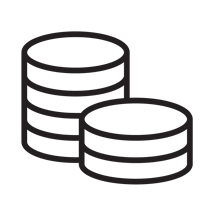 Finance &
Insurance
With access to leading financial institutions and boutique brokers, our discering members can benefit from bespoke finance and insurance products, tailor-made for fine wine collections.
Explore our membership
Discover our membership —  ™Request Invitation
We use cookies and similar technologies to give you the most relevant experience by remembering your preferences and repeat visits. By clicking “Accept”, you consent to the use of all cookies.
Cookie settingsACCEPT
Manage consent